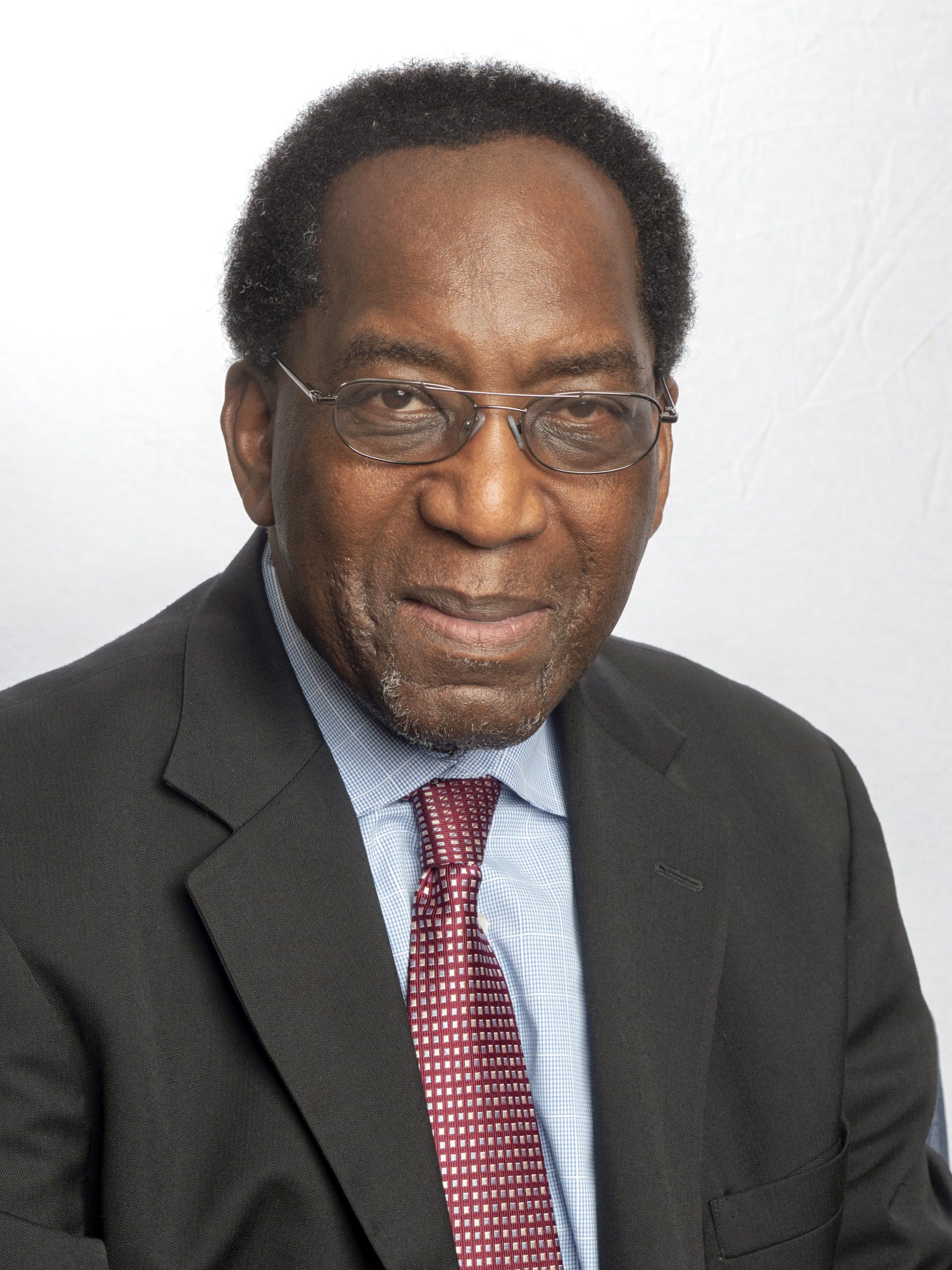 Charles M. Payne directs the Cornwall Center and is the Henry Rutgers Distinguished Professor of African American Studies. His interests include urban education and school reform, social inequality, social change and modern African American history. His books include So Much Reform, So Little Change, (Harvard Education Publishing Group, 2008) which examines the persistence of failure in urban schools, and a co-edited anthology, Teach Freedom: The African American Tradition of Education For Liberation (Teachers College Press, 2008), which is concerned with education as a tool for liberation from Reconstruction through Black Panther Liberation Schools. He is also the author of Getting What We Ask For: The Ambiguity of Success and Failure in Urban Education (Greenwood, 1984) and I’ve Got the Light of Freedom: The Organizing Tradition in the Mississippi Civil Rights Movement (University of California, 1995). The latter has won awards from the Southern Regional Council, Choice Magazine, the Simon Wiesenthal Center and the Gustavus Myers Center for the Study of Human Rights in North America. He is co-author of Debating the Civil Rights Movement (Rowan and Littlefield, 1999) and co-editor of Time Longer Than Rope: A Century of African American Activism, 1850 -1950 (NYU, 2003). He has been named to Edu-Scholars’ list of scholars “contributing most substantially to public debates about education” every year from 2015- 2020.

In 2021, he expects two projects to be published. Nobody’s Fault but Mine: Black Children After the Age of Trump (Beacon) is a collection of essays trying to reframe discussions about the development of Black children in this moment of intense national polarization. He is a co-editor, along with Charity Anderson and Decoteau Irby of Somebodiness: A Call for Dignity-Affirming Education, (Teachers College Press). His next book project, tentatively titled Schooling the Ghetto: Fifty Years of “Reforming” Urban Schools is a continuation of the discussion from So Much Reform, an attempt to synthesize what we should have learned about improving the schooling and life outcomes of children from disenfranchised communities. He is also working on an exploration of how schooling for minorities in France, the United Kingdom, and Hungary compares to the United States.

He is inordinately proud of the fact that he earned one of the country’s first bachelor’s degrees in African -American Studies, from Syracuse University in 1970. His doctorate in sociology is from Northwestern.

So Much Reform, So Little Change: The Persistence of Failure in Urban Schools. Cambridge: Harvard Education Publishing Group, 2008.

Nobody’s Fault but Mine:  Defending Black Children After the Age of Trump.  Beacon Press.